Developer Nonohara Works recently unveiled CALM, and while it may have gone unnoticed by many, a look at the game tells you it might be worth paying attention to. Sporting a gorgeous visual aesthetic and being billed as an adventure experience that focuses on exploration in what looks like an intriguing setting, CALM certainly piqued our interest. We recently contacted its developer with some of our questions about the game and learned some interesting things in the process. You can read our interview with Susu Nonohara below.

“Our game is not a hack-and-slash game with intense combat, but rather a game that is all about players enjoying the story and the world.”

One of CALM most striking aspects is its artistic style. What can you tell us about how you chose this look for the game? What were your direct inspirations?

I’m a conceptual artist and I’m working on a series of works called “Moe Architecture”. I wanted to make a “moe architecture” game, and that’s how I came up with the current design.

I think our games are influenced by the video games I played as a kid, Japanese animated films, foreign children’s literature, and the countryside where I lived.

As for the game’s core gameplay loop, can you tell us how much of an emphasis it puts on exploration? Will there be a lot of puzzle solving or combat in the experience?

Players will primarily explore and interact with NPCs to advance the story.

Our game is not a hack-and-slash game with intense combat, but rather a game focused on players enjoying the story and the world.

Therefore, there will be simple puzzle solving and actions, but they will be implemented with the aim of deepening the player’s immersion in the world and the story.

CALM seems to focus mostly around the titular city the game is set in, but how big will the game world be? Will players spend much of their time out of town?

Most of the game world consists of the city of CALMthe surrounding terrain and the Cloud Sea beneath the city.

The Sea of ​​Cloud is envisioned to have several different areas, including swamps, forests, canyons, and ruins areas. 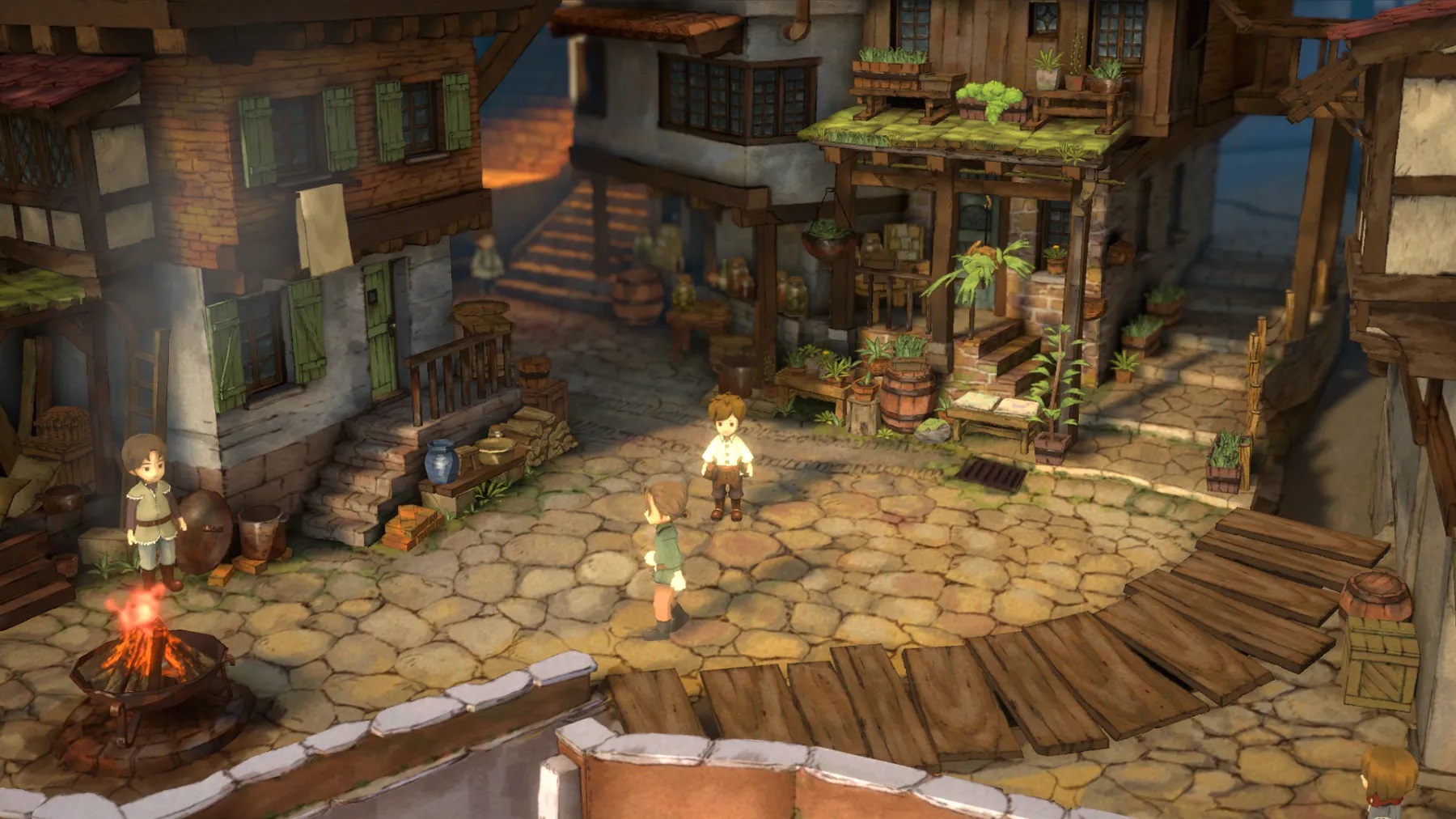 “Because we are a small team, it was difficult to release it on all platforms from the start, so we decided to focus on PC and Switch.”

How much of the story and narrative will be game-centric?

We want to focus on that. Because we believe it’s important that people appreciate our view of the world.

Do you intend to eventually bring CALM to additional platforms as well? What was behind the decision to only announce it for PC and Switch?

Because we are a small team, it was difficult to release it on all platforms from the start, so we decided to focus on PC and Switch.

After the release of PC and Switch, we would like to consider adding other platforms.

Approximately how long will an average reading of CALM be?

I expect it to be around 8-10am. This may change as the project is still in development.