Hyderabad-based M. Eshwariah Art Gallery celebrates the month of March with its annual Mother India art exhibition. In its second year, the March 26-April 2 show has 18 performers from Hyderabad and the states of Tamil Nadu, West Bengal, Orissa and Gujarat registering for the show. 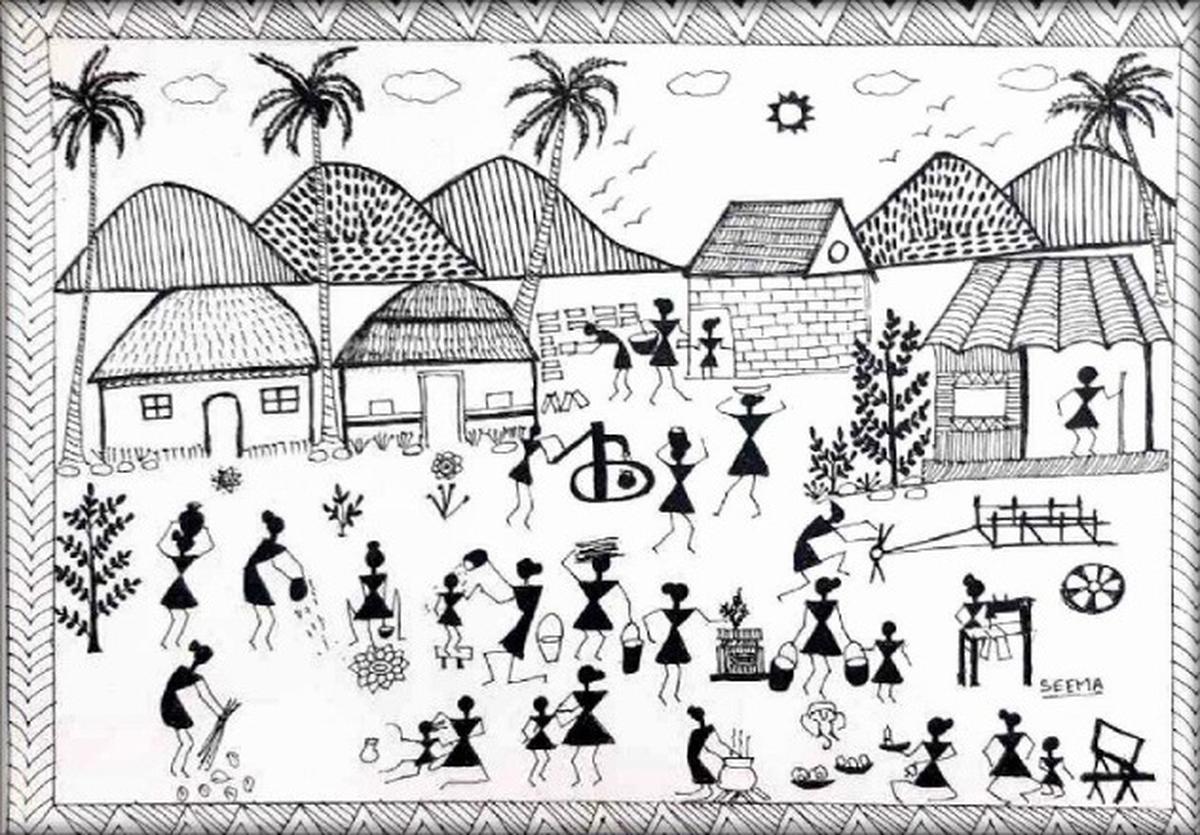 Splashed with ethnic tones, Jayaraju’s canvas depicts the source of a mother’s life, knowledge, wisdom and sacrifice. Mohan Raju’s brightly colored artwork depicts women wearing lights on their heads with a baby hanging from their shoulders. While Navya Masam creates Durga in a mandala style, Lakshmi Samavedam’s Canvas of Hope depicts pregnant women holding a lotus hoping for happiness for the baby in their womb. Sumitra Reddy’s painting tells of the trauma of a female fetus. Prasuna Murali’s portrait, Sudha Murthy, is a sign of inspiration and Shalini Kusuma looks at a mother’s sacrifice in her painting. “From next year, we plan to invite artists from all over India for the show,” says Sanjay.