The Tokyo disney resort has announced the opening date of the Tokyo Disney Resort Toy Story Hotel, which will welcome its first guests on April 5, 2022. 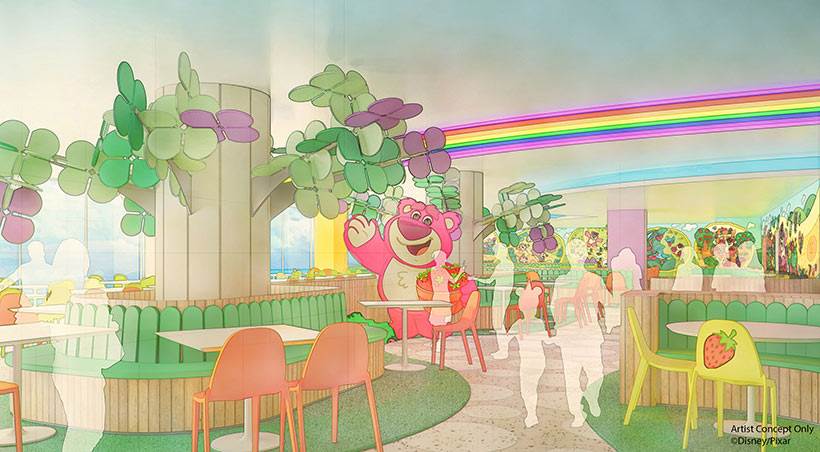 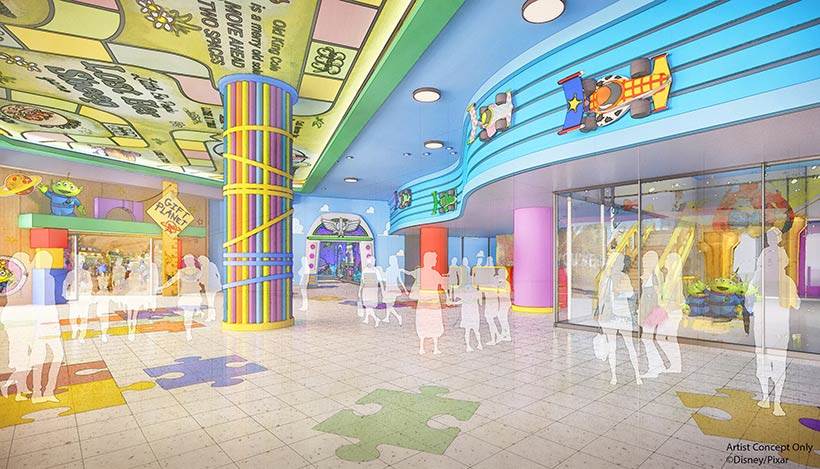 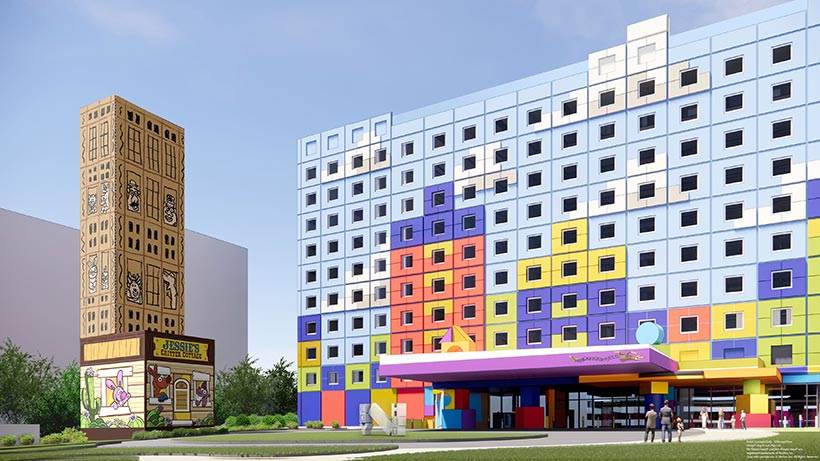